Automation of the gas tract and regulation of pump operation in Kotlarnica, Pljevlja

Management of the system in case of fire in the Port Bar, Bar 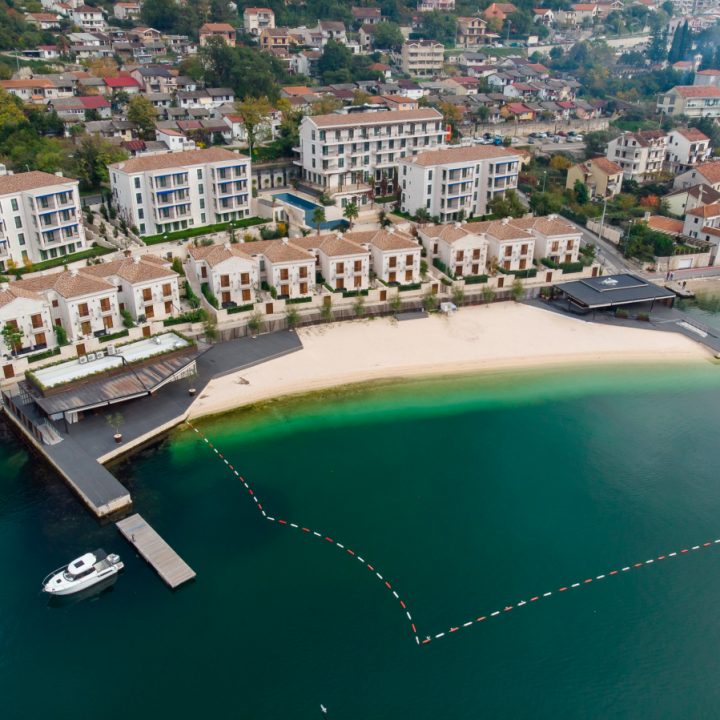 Automation and EMD for hotel Huma with depadances in Dobrota, Kotor

BMS and EMD for Educational Conference Center of The Central Bank of Montenegro, Tivat